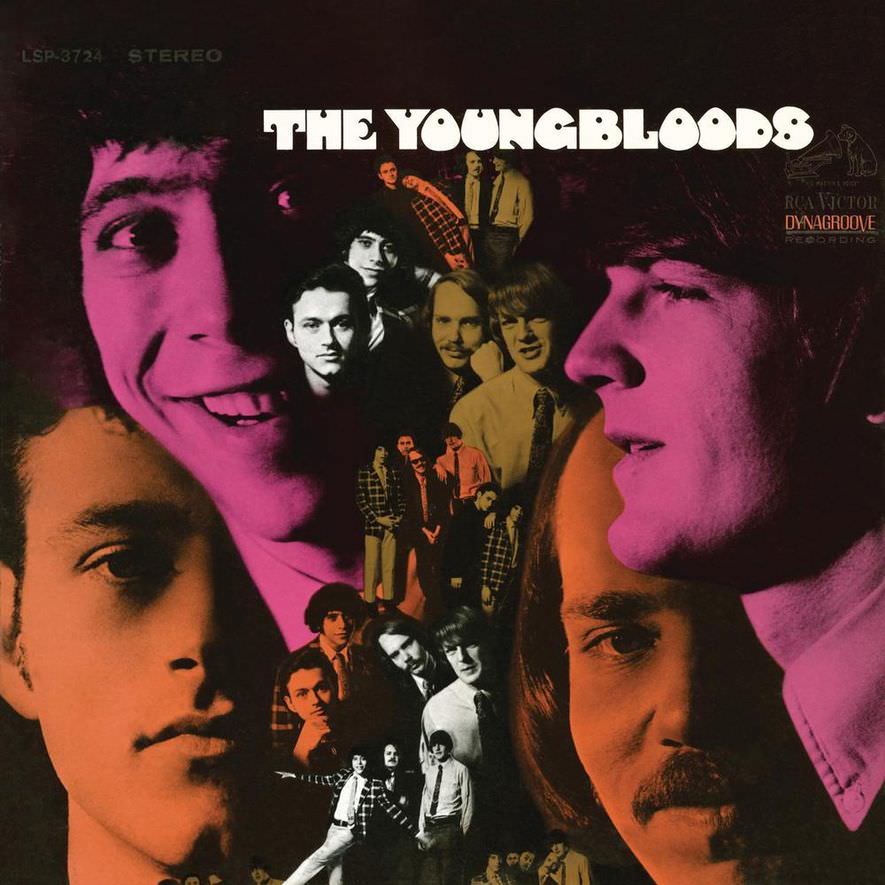 We’ve reached the end of February’s DLC and it’s closing out the month with a third trip back to the 1960s!

As revealed over the weekend both @_DeepPurple’s Hush (Shades of Deep Purple – 1968) and Joe South’s Games People Play (Introspect – 1968) will be included in the pack. Before we reveal the third song it’s interesting to note that Joe South in fact, wrote Hush for Billy Joe Royal in 1967! #Licensing

Revealed by Xbox AU, off The Youngbloods 1967 self-titled album, it’s Get Together!

If you don’t recognize this song by title, listen to the intro of this obscure band’s song…

Are you excited for this third incarnation of the 60s mix pack or are you still waiting for some funkier choices? Let us know!

I didn’t realize I needed a “rubberbanderizer” pedal, but now I do!

What is that effect on Games People Play?

Not verified but according to Wikipedia T

That makes a lot of sense…

i’m hoping this good vibes 60s pack means some contrasting darkness soon. its been a long time since we’ve had anything really moody, 2016 i think with the rob zombie pack and sepultura/pantera singles. the manson pack was cool but amon amarth are a bit on the nose with the viking glory

please can someone turn the lights down at ubisoft and embrace the darkness, last thing i bought was muddy waters in august and my hands are sore from requesting danzig

I didn’t know games people play or get together but after a couple listens, this may be pack of the year.

Guess I don’t like 60’s music as much as I thought. Maybe someday we’ll get some Janice Joplin, until then, thanks for “Hush” anyway.

Yeah, before Rocksmith it was Rock Band that introduced me to Gimmie Shelter. Patiently awaiting that Stones track, among others in RS.