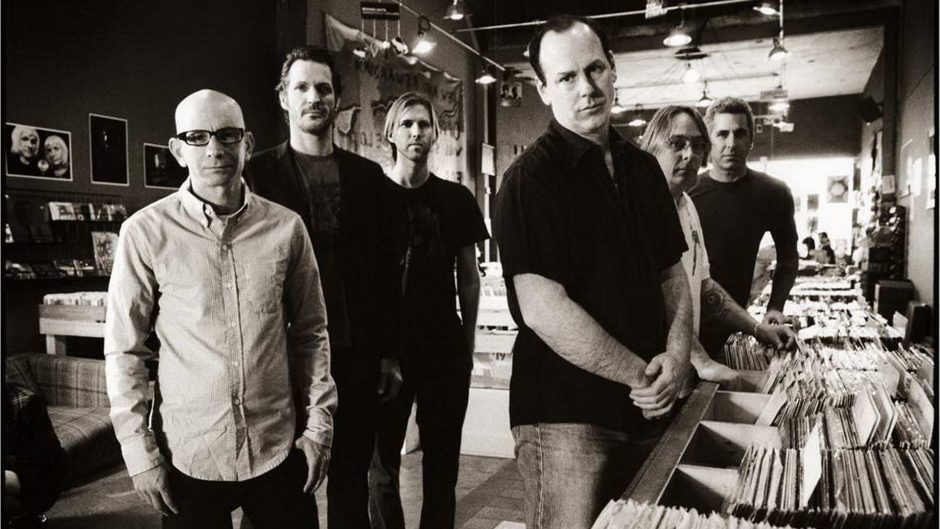 It’s that time of week for us to take a look at Jason’s clue for this week’s DLC.

Fans of casino games may instantly recognize this as adding up to 21, or a winning hand in Blackjack. Oh, but the image is a .gif, so that means there’s something inside. Well, let’s see… 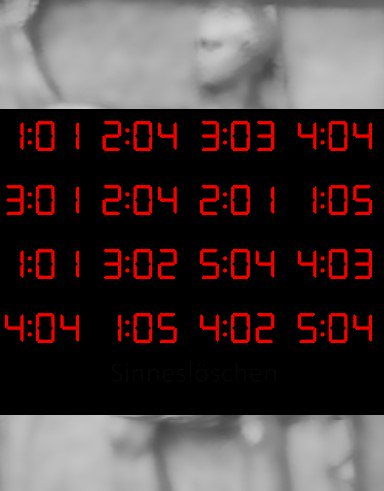 What could it all possibly mean? Are they co-ordinates? Bus times? Well, jaq-b decided to change the brightness a little bit and discovered this: 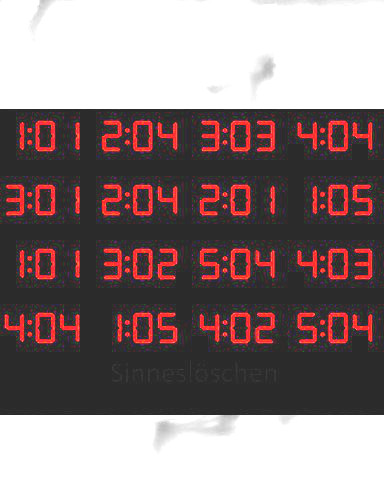 A little bit of German writing. Or perhaps the name of a fictional video game company. If you’re well versed in urban legends, then you may know Sinneslöschen as the company behind the mysterious arcade game Polybius. Polybius is also the Greek statue in the background of the image. But what’s the significance?

Applying that chiffre to the set of numbers gives us this:

Oh man! It has been TOO LONG since we got any punk in Rocksmith! Yes, Bad Religion are finally making their Rocksmith debuts this week with a 4-pack! Here’s what we’re hoping to see in the pack.

Confirmed by the hint. All that remains to be seen is if it’s the 1990 Against the Grain version or the 1994 Stranger Than Fiction version.

I Want to Conquer the World

The only previous apperance of this song was in Power Gig: Rise of the SixString. Let’s have the opportunity to play this on a real real guitar.

If you recall from our Setlist Sunday feature, we’ve mentioned how much we want to see Infected show up in Rocksmith. Could this finally be the week we get it?

Another early Bad Religion song, it’s hardcore punk at its finest. Your strumming hand is going to get a major workout on this one.

So tell us, do you think the idea of Bad Religion must look pretty appealing, or are you just left wondering how could Rocksmith be any worse? What songs are you hoping to see in the pack? Let us know in the comments!

What if every living soul could be upright and strong? Our next DLC says there will be sorrow no more. pic.twitter.com/0V3gLXcCyr

Where did everyone go?

American Jesus purely for the opening riff. And, how about Punk Rock Song. A Walk is probably another good one for guitar.

I am so frikn excited for this! I was hoping they'd post som BR one day!

Would love to see some acoustic Bad Religion in future DLC; Skyscrapers, Cease and Dearly Beloved and the such.

I remember seeing these as videos on MTV the first time around. As long as there's Infected I'll be happy.

i wanna see you, to take me back to playing tony hawks pro skater

Bad religion deserve a pack with 40 song! But I wil enjoy the four pack!

Didn't listen to much of them, but I'm still down for it! 😉

never been a punk fan

Going to be awesome. 🙂

Did I mention that the Remaster has a Bob Marley song?!?

You should snag a copy of Dumbasssmith.

Pleaaase the one from Tony Hawk ! :O

That song is called “You” 🙂

Finally!!! This is the ONLY DLC I’ve been waiting for! Fuck yeah keep the punk coming guys. Add bad religion(the song) for sure! Sick power chords haha

Anything from Suffer would be killer. So frikn excited for this pack!

Infected has been one of my favorites on Bandfuse for some time now..

thank you for finally make a whole pack buyable

Awesome. This was on my short list of most wanted bands that weren’t in the game at all yet but were still plausible. Infected and Sorrow seem like fairly safe bets, but I’m not sure about the last song, they’re just a band with so many albums worth of good songs and it’s hard to narrow it down.

Never heard of them, this should be fun!

I am so down for this whole pack! I love their sound and have been wishing for their appearance in Rocksmith!

Not a big fan of these guys. Might pick up Infected if it’s in there otherwise it’s a pass for me. 🙂

This would be amazing!!! I’ve been wanting a bad religion pack for a long time now! Hopefully it’s a five pack

Hopefully it’s a 20 pack. 😉 I could play just BR for the next month!

Yes! Finally! OK this should be interesting. Im hoping the rest of the pack is their more popular rock oriented stuff like 21st century digital boy. Im hoping for Sorrow, Infected, and my favorite of theirs ” Los Angeles Is Burning”.

Bad Religion fans might want to check out another LA punk rock band called Agent 51. Check out the songs: American Rock and Roll, Shes My heroine, Raised By Wolves, and I believe on youtube.

finally, some DLC with some balls

Bad Religion is and has always been fantastic. Looking forward to this!

Its hard to pick just 4 songs from such an amazing back catalogue. Hoping for Let Them Eat War, American Jesus, and Supersonic.

I am hoping for the STF version of 21st (much faster and the version I have heard more) but I have always liked the video. It was directed by Gore Verbinski (Pirated of the Caribbean, Rango).

I meant the ATG version as my preferred choice. I actually listened to it more on All Ages.

Is it just me or has there been a lot of punk dlc overall?

Bob I
Reply to  Wisenheimer

I like the punk songs. They’re usually fast and not usually too difficult. Very fun to play. I’m not even a fan of punk music and I love playing this stuff.

I think I like it. Never was that much into punk, except maybe for old misfits…but they had Danzig vocals…which is like Elvis doing punk…which I liked and then the Offspring which I have been told isn’t real punk…which I liked because I hate style police. Oh wait…the police…who were punk until they had enough money and talent to clean up the music a bit and then they were top 40. I tend to care about lyrics and vocals…but 21st century digital boy sounds great for both of those reasons. I will get the whole pack because I want to hear more and I use this game to learn/ practice/ AND listen.

Have a listen to Leatherface. Brilliant lyrics and sounds like Motorhead meets Husker Du.

I bought a couple Rancid packs for my friends and if we get Bad Religion’s Bad Religion, I’ll have to do it for this one too.