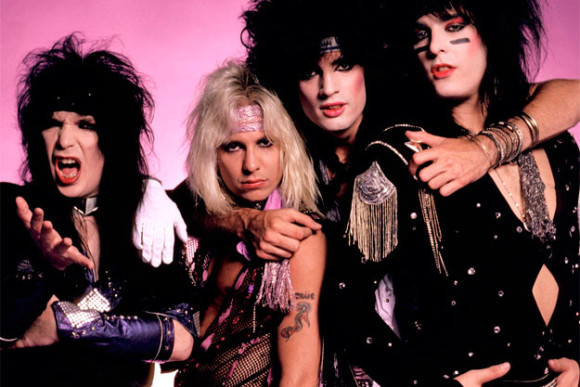 It’s that time of week where Dan’s posted a hint to the forums. Let’s take a look, shall we? 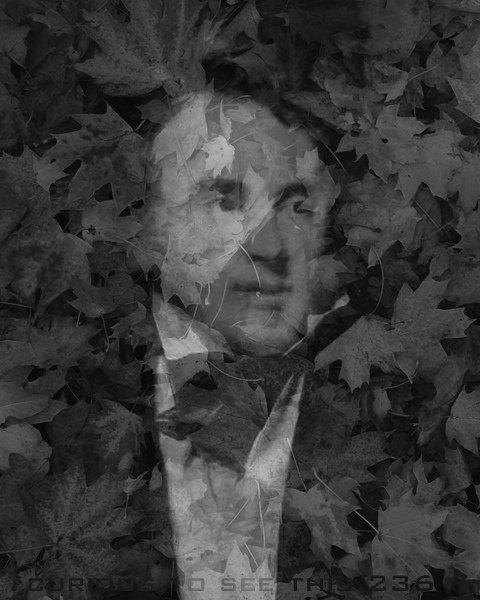 It didn’t take long for people to figure it out. In fact, it only took 10 posts and about 25 before someone nailed it.

Dan would confirm this to be true, as well as confirming that it’s a five pack. Yes, this Tuesday we’ll be getting our first taste of Mötley Crüe!

Unfortunately for us Dan wouldn’t confirm any of the songs coming in this pack, but here’s what I think we could be seeing come Tuesday:

Classic Crüe. Awesome riff, gloriously cheesy lyrics, and some great guitar work. It’s pretty much hair metal perfection and would be a wonderful addition to the Rocksmith library!

This might seem like a bit of an odd choice, what with it being a ballad, but hear me out: it’s an 80s power ballad, so that means that it’s pretty much guaranteed to have a ripping guitar solo in it. It’s also one of Crüe’s biggest hits, and let’s not forget that this month’s newsletter promised us a homecoming!

Another one of Mötley Crüe’s biggest hits, this song has been featured in everything from Rock Band to Brütal Legend. In any sort of Crüe pack this one is practically a shoe-in.

Shout at the Devil

You may remember this classic as being the opening song of the PS2 version of Guitar Hero II, or perhaps from the legendary Vice City soundtrack. There’s no way this doesn’t get included.

Too Fast for Love

Perhaps this one is a bit more of a dark horse, but it’s a personal favourite of mine. It’s got a great riff, and generally speaking it’s just a kick-ass song that’s never been in a rhythm game before.

So tell us, is this pack like a visit from Dr. Feelgood or do you want to put your Face Down in the Dirt? Let us know in the comments!

They went for the predictable songs. At least Shout at the Devil is in, could have been a better selection though : /
Was hoping for Saint’s of Los Angeles myself.

I also would’ve wanted SoLA !!! but can’t deny that anything by Motley crue is going to be a blast to play 🙂 I love all these songs too so I’m happy 🙂

Last one is still a mystery.

I wanna know live and yes live wire could be great

My tongue in cheek comment was a poke at irony and coincidence. I didn’t imagine anyone would take it seriously. Of course there is never a shortage of people looking to get bent out of shape on here. Yes, I am quite certain that UBI didn’t plan that….wow! I was seriously joking. ( BEFORE YOU SAY IT…allow me to say that yes I do care that he died. )

Cmon bro everyone seen that coming.. It was only a matter of when?… Live fast, die young.

Can’t wait for this one. Kickstart my heart is a must but I just hope they put in Live Wire

Last week was the greatest and best DLC in the world.

Full pack for me no matter what they are. 🙂 This is a great week!

So It took Scott Weiland dying to finally get some more STP then? Motley Crue will be OK. To the dude that said the old girls who liked Motley Crue were grandma’s…let me tell you sonny…the best part of getting old is that the number of hotties just keeps going up as they get older. Though the thought of being called old seems laughable.

to bad he didn’t die sooner..
and maybe we should all pray for David Lee Roth to die so we can get some Van Halen
Just Dave your theory on Scott Dying to get RS to release STP DLC Just Sucks

Rock Band recently got DLR era Van Halen, so it’s completely possible for RS to get it now.

THIS is what I have been waiting on!!!

I’m expecting one of these tracks to be lame like Bon Jovi with it’s my life so expecting something else off the Feelgood album like Without You, Don’t go away mad or same ol situation but I’ll buy the whole damn pack if it has Shout at the Devil

Oh no, lol. Anything but “without you” please!

Well Bon no I is lame… A few good songs but mostly viewed as a chick band…. Now and old lady band because it’s the same girls that followed them from the late 80’s with big hair and Jean jackets going to see them now.?

I’m down for almost any crue pre 1990, also I know this won’t be a popular opinion but I dig ‘if I die tomorrow’.

Might be a case of lower expectations by now,For me a song like dr feelgood is probably the closest we will get to GNR ever.

I’m curious, what do you mean by that? Meaning, the comparison of MC to GNR?

Or, it’s because this is a Top 40 requested artist that has sold millions of records?

Oooh! How exciting!!! What a GREAT end of the year with Crue and STP!

Hoping for:
Wild Side
Kickstart My Heart
Looks That Kill
Girls, Girls, Girls
Too Fast For Love

I’m hoping for Wild Side. A seriously ass kicking tune! But then, just about anything chosen is bound to kick ass.

If I die tomorrow and too young to love must make it into the pack.

Darn, it seemed like I’d be able to easily get through the last 3 months of the year and not feel compelled to purchase any DLC. (congrats btw to those who’ve enjoyed the past few weeks) Here we are at the end of December and Ubisoft well get me two weeks in a row.

Looking forward to the following:

Oh, BONUS! Well in that case let’s have Still Remains and Pretty Penny

Personally I’m hoping for:
Plush
Sex type thing
Interstate love song
Trippin on a hole
and any other two will do… I’ll be happy regardless

Tenacious D, Motley Crue and STP! This is going to be an expensive dlc month for me. Way to go Ubisoft. Might be the best dlc month all in all since I have owned 2014.

Last December still holds that title for me, Bon Jovi, Rage Against The Machine and Jimi Hendrix -- but I’m glad some people are happy for this years big offerings.

It’s about time the CRUE made it!!!

If Looks that Kill and Wild Side don’t make it in I’ll be amazed. Some great riffs in there.

Far beyond happy with this pack 😀

Home sweet home and of course kickstart my heart.

Well, not a big Motley Crue fan at all, but I’m happy for those who like them. I’ll be passing, and waiting for Stone Temple Pilots on the 22nd. 🙂

Hahaha, how can anyone look at those drag queens and take them seriously? We getting boy George next?

Was being taken seriously their goal?

Karma Chameleon is a song I’ve always wanted to play on guitar.

Why does how someone looks make a difference in your opinion of their music? That’s just sad.

you are unfamiliar with the genre. yes they are idiots but the guitar tracks are sick! its called hair metal

Not to step on your opinion, but there’s nothing idiotic about living life on your own terms. And it’s only called hair metal by people that don’t have any. But yes, the guitar lines are sick, kinda like an Orange County Chopper…in the parlance of course….More glad to have been there than not…

Not a huge fan of this band, but I agree on Too Fast For Love -- definitely my favorite song of theirs. I’ll probably pick at one or two songs of the songs that aren’t ballads.

We can cross off another top 40 artist!

Please, PLEASE be a singles pack. I cannot stand this band. I’m happy for those that do, i just really don’t like Motley Crue.

I’m shit out of luck, I don’t even like STP either. I never understood the appeal of this band. They are more of a parody band than spinal tap, but without being funny… nope, I don’t get it. But on the plus side it will stop people asking for them.

pretty sure Mick Mars plays mostly D Standard. If so, that will be a much needed big time band to the low tuned list.

Yeeeeeeeesssssssss!!!!!!!!!!!! Im so stoked! Please let it be all MC and not a variety pack with other bands. We need a full Crue pack.