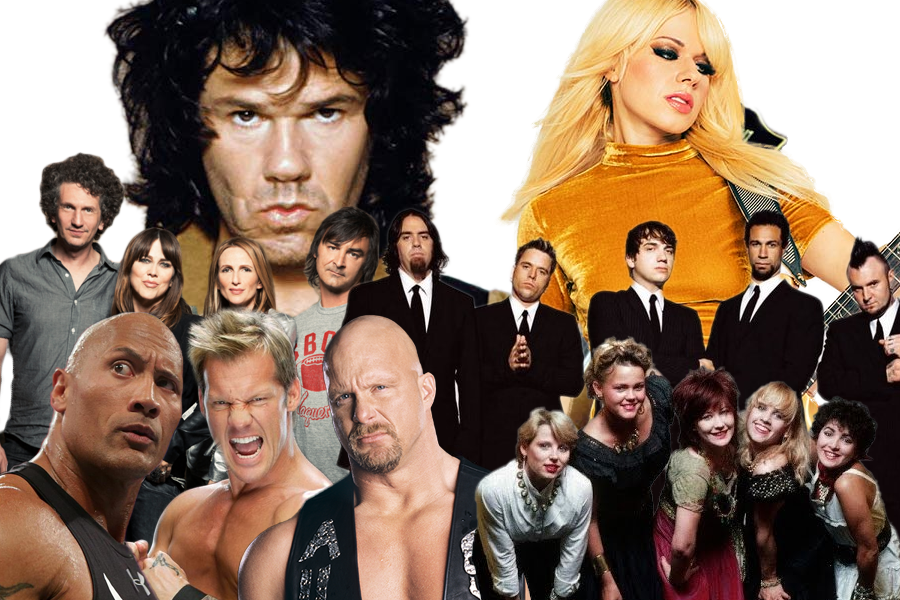 Welcome to the August DLC Round-Up!

Before we get to August, let’s take a look at who you voted for as Best DLC of July 2019! 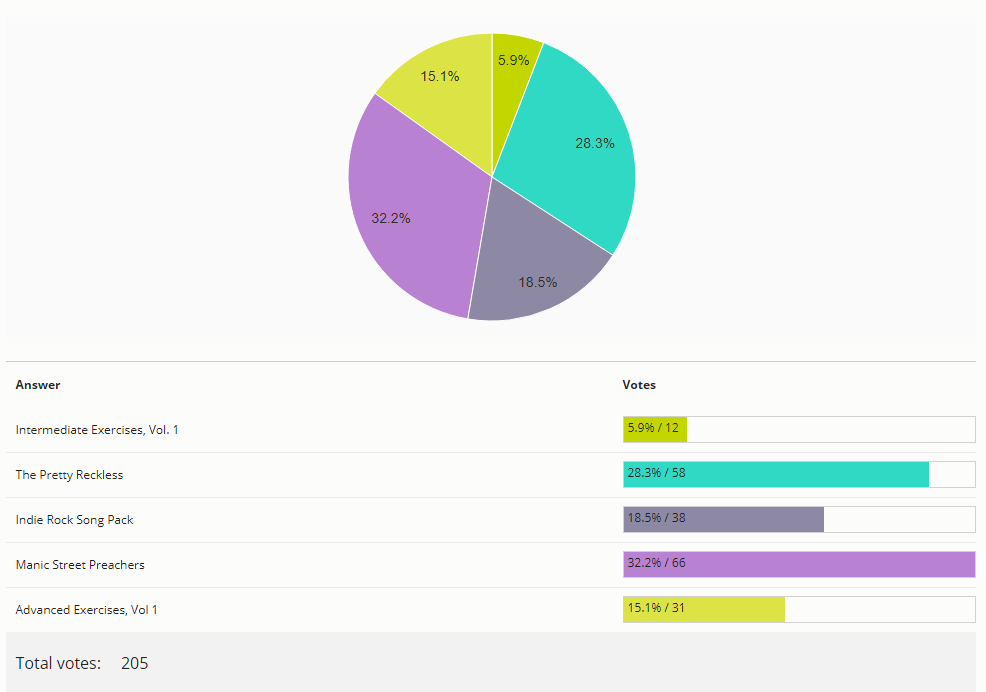 Wales‘ Manic Street Preachers had a commanding lead for July with 32.2% of the vote! Following MSP, was The Pretty Reckless, followed by the strangely named Indie Rock Pack! Advanced Exercises didn’t come in dead last, but it seems like not many of you consider yourselves Intermediates, that’s for sure!

August had some interesting choices when it came to DLC!

We kicked off the month with a pack of WWE themes courtesy of Jim Johnston, next up a blues/metal/guitar all around legend Gary Moore finally was added to the @Rocksmithgame library, next up the endless innuendo commenced when we got a song pack from Bloodhound Gang, and the month ended with Women Who Rock II which included another song from Veruca Salt, and the debut of The Go-Go’s and Orianthi!

Let’s see what bassists had to enjoy in August!

Nothing too challenging here, but it’s a solid groove

Do you really hate your hand? Well we got the bass line for you!

What about the guitarists? ?

A tasty solo apparently is what The Rock is cookin’

The entire Gary Moore pack is fantastic on guitar, but this track is next level

Censorship be damned, this is actually a really fun song to play ?

What a garbage month. September is already looking worse. Sad time to be a fan of this game.

Thanks for commenting, better luck in October

Good to see the Gary Moore pack is getting the recognition it deserves. Give us more Moore!

yeah! What he said!

Yep, Gary Moore wins the month by so much he might as well have been the only thing released in august. That being said pretty much anything is an improvement over the other DLC options for the month.

Looking back though I’m pretty happy with Ubisoft’s choices since Chuck Berry and The Rolling Stones packs. Their stellar selections this year have kept a lot of money in my pocket/bank.

Okay, without even looking I know which pack is going to win this and by a country mile. Furthermore, unless Rocksmith release some world ending pack like Led Zep between now and 2020 (which they won’t) then I also predict that this pack is going to win pack of the year