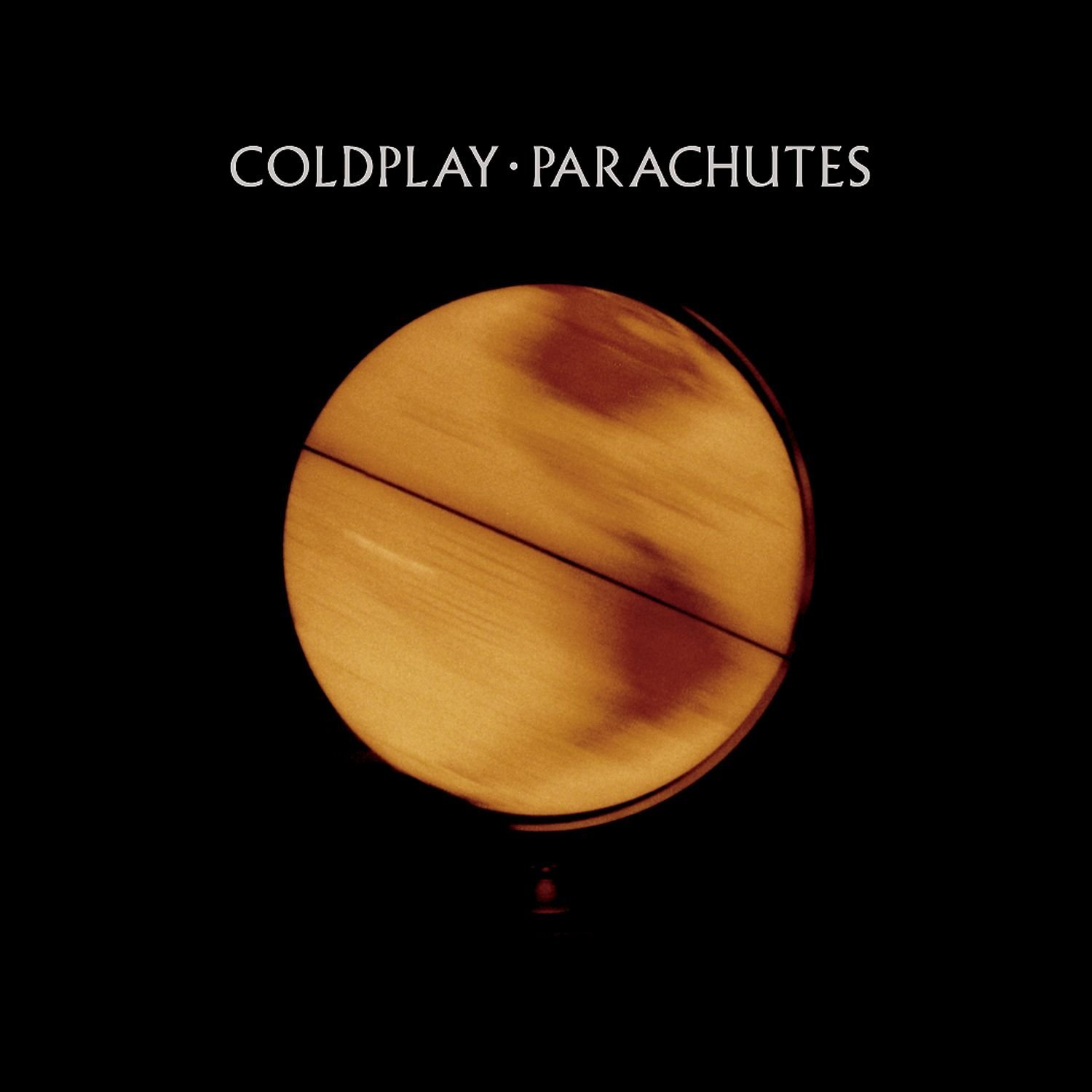 Over the weekend we confirmed that @AVABandOfficial would make their Rocksmith debut with their hit song The Adventure (We Don’t Need to Whisper – 2006). Today we can confirm (via Xbox NZ) that @AndrewWK will bring his unique hard rock song Party Hard (I Get Wet – 2001) and @Coldplay will return with a song that somehow has only been in Guitar Hero World Tour, Shiver (Parachutes – 2000).

Coldplay back again with their weird rhythm tuning!

There you have it, two new artists for @Rocksmithgame and a returning favourite! Are you in for this DLC week? Or are you wondering how dark it’s going to get for the last week of April? Let us know!

I know Party Hard from Madden 2003. I may have requested it at the same time I requested Allison Hell. So if the trend continues, we could expect some Sabbath or more SOAD soon.

i was just thinking that its been like years since we got those 3 SOAD songs. They could really drop like a 10 pack and I’m sure it would sell well.

I am grateful for new weekly dlc for rocksmith. I hope we have many more years to come of it.I am however much more grateful when there is something I want. 3 strikes for me. If you like it, enjoy it. One more week still in the month, I’ll be hoping for something I want then.

Dude, I can’t afford to get them every week and I’m sure lots of people are thrilled. There’s just got to be stuff you won’t like or there could never be stuff you would: everybody’s musical tastes are different and they’ve built a music tool for everybody.

Might pick up A&A depending on the rhythm chart; otherwise a skip week for me

Darn. Everytime a 2000’s Pack comes out I hope for two Alternative Rock songs that I’m surprised aren’t available yet. Switchfoot’s “Meant to Live” and Default’s “Wasting My Time”. Both great Radio Rock songs that are also popular, maybe we will get them one day.

man i think i have literally never heard either of those songs
because i’m alternate universe me, probably

Lol you’re good man, I normally am not a radio rock person but I have to give credit where credit is due, I grew up on a lot of it, mainly the early to mid 2000’s rock. But nowadays I listen to radio rock and get lost over it all and can’t really find anything I care for.

Party hard is too funny i cant remember that song now. Its like if Glen Danzig fronted Dropkick Murphys while Fratellis and Rob Zombie are watching them with admiration.

I’m happy to see Shiver in the pack, as that’s the one Coldplay song I really wanted in Rocksmith. So that’s one song for me this week.