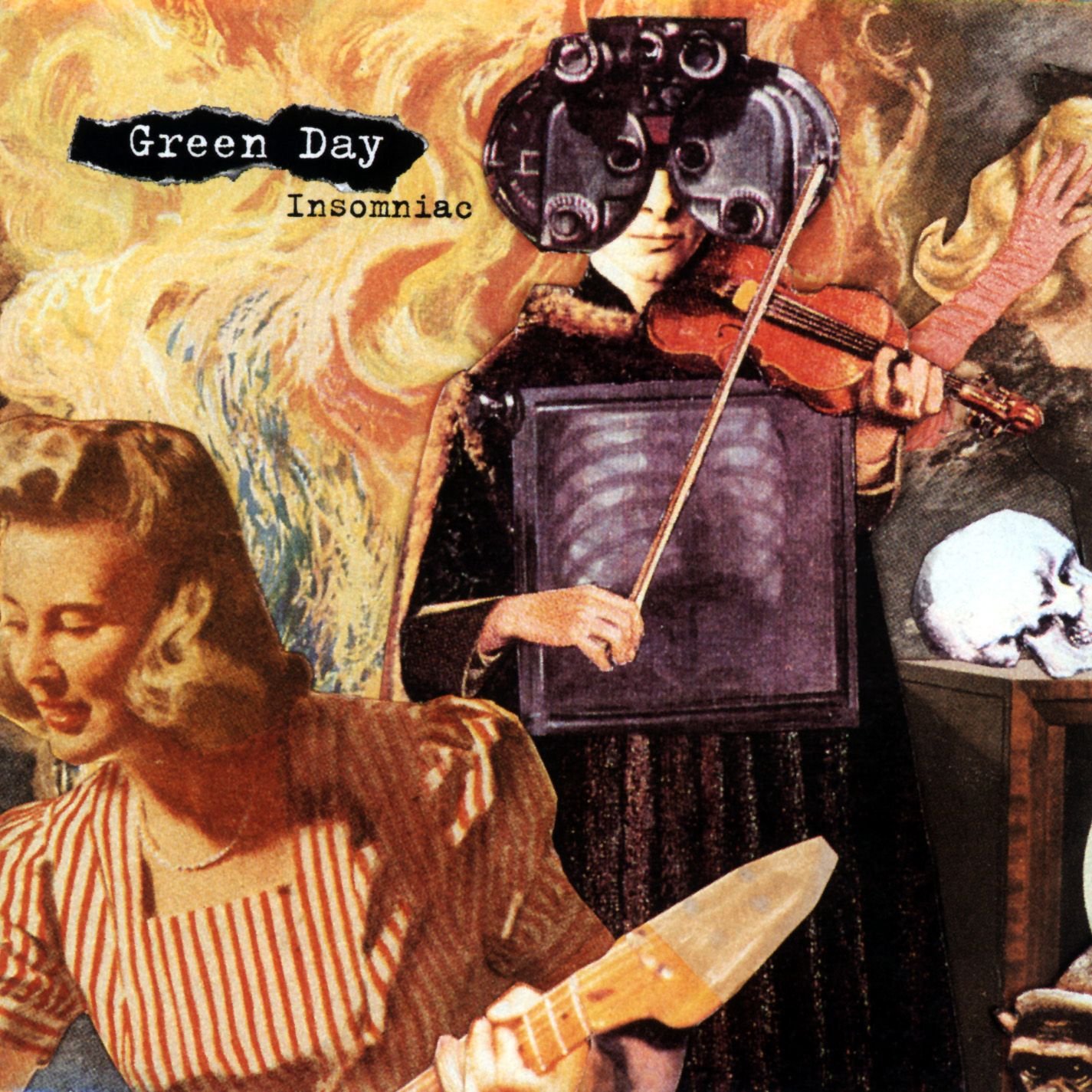 This week Rocksmith history is made with @GreenDay surpassing Queen’s output by a single track, and therefore becoming the most represented band in the library, with the most recent songs, and of course the second one (or arguably only) artist to have four song packs! (and a single).

Over the weekend we learned the lead single off their 2020 album Father of All… would be included, we also found out that a hearty meal of Brain Stew would be enjoyed off their 1995 album Insomniac.

Today we can confirm (via Xbox NZ) that the third song is off their latest album as well, it’s Fire, Ready, Aim.

There you have it, two brand spankin’ new 2020 Green Day songs, and the classic Brain Stew finally in Rocksmith! Are you excited for these tracks? Or are you wondering what else February holds in store? Let us know!

I’m sure the note trackers love this pack it was probably tracked in a couple of hours after a weekend of heavy drinking. Fire, ready, aim is under 2 minutes with a couple of power chord changes. I think i would take new bad religion over this at least they don’t sound like they are trying to sell you a cell phone or sparkly water.

Not for me, I always felt Green Day were overrated and all their best songs are already in game. Fingers crossed for next week. Again!

Too bad there’s not Hitchin a Ride; Brain Stew’s kind of a slog

Look I don’t want to be entirely dismissive of their new stuff. Father of All actually seems pretty enjoyable. But 2 new songs in one pack and backing it up with just Brain Stew by itself is pretty unappealing. I guess if it sells, it sells, but based on what I’ve seem I’d be surprised if the new songs are going to have legs.

Maybe I’m just old but do Fire and Father sound almost identical? Same beat, same (annoying) backing vocals and clapping (for some reason) and only minor differences in chord progression. This is not the Green Day I grew up on. I’m all for a band keeping their sound fresh, but this change is for the worse I think. Would love to play Brain Stew but not really worth it.

Cutting out jaded is a schizoid move rocksnark, boooo! I bought the pack tho, I love it: so much GD now

The new songs sound way too much like each other and are a pretty obnoxious wall of sound, but oh, yay, Brain Stew too. Proof that less is more and simplicity can be elegant even in a punk song