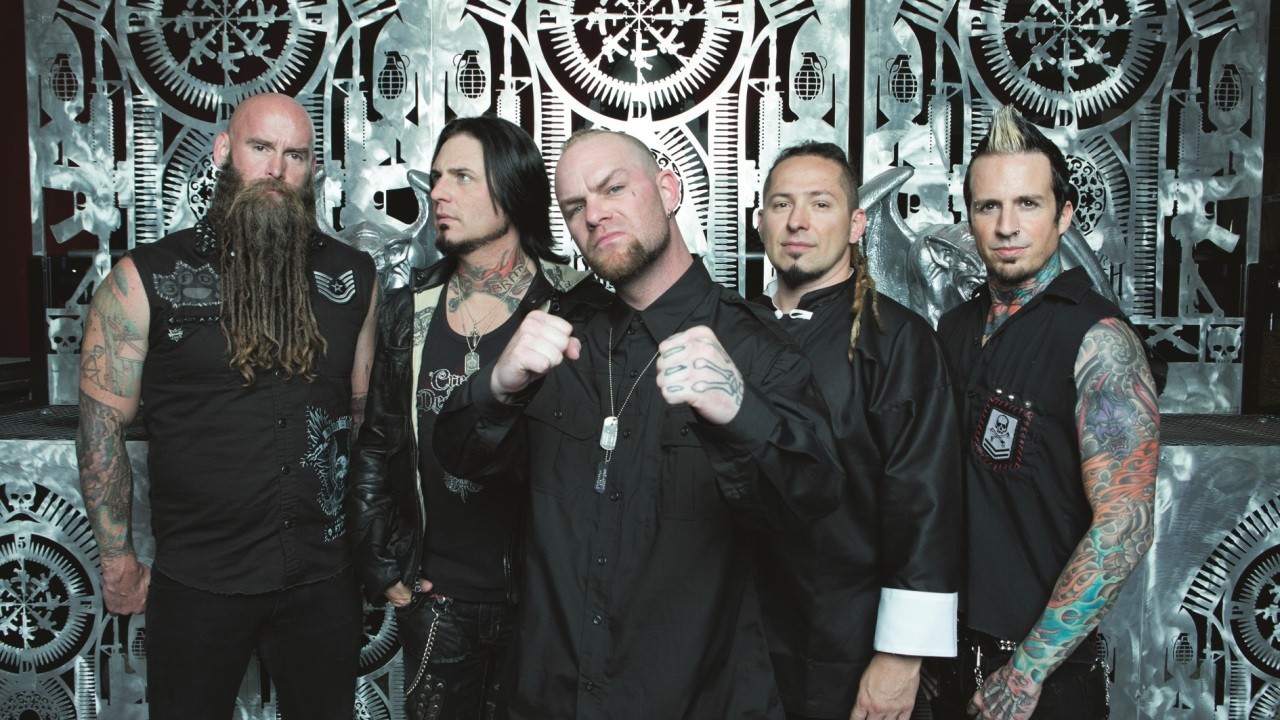 Next week’s DLC is another band off the Top 40 list, and a @Rocksmithgame debut!

Could this be it? 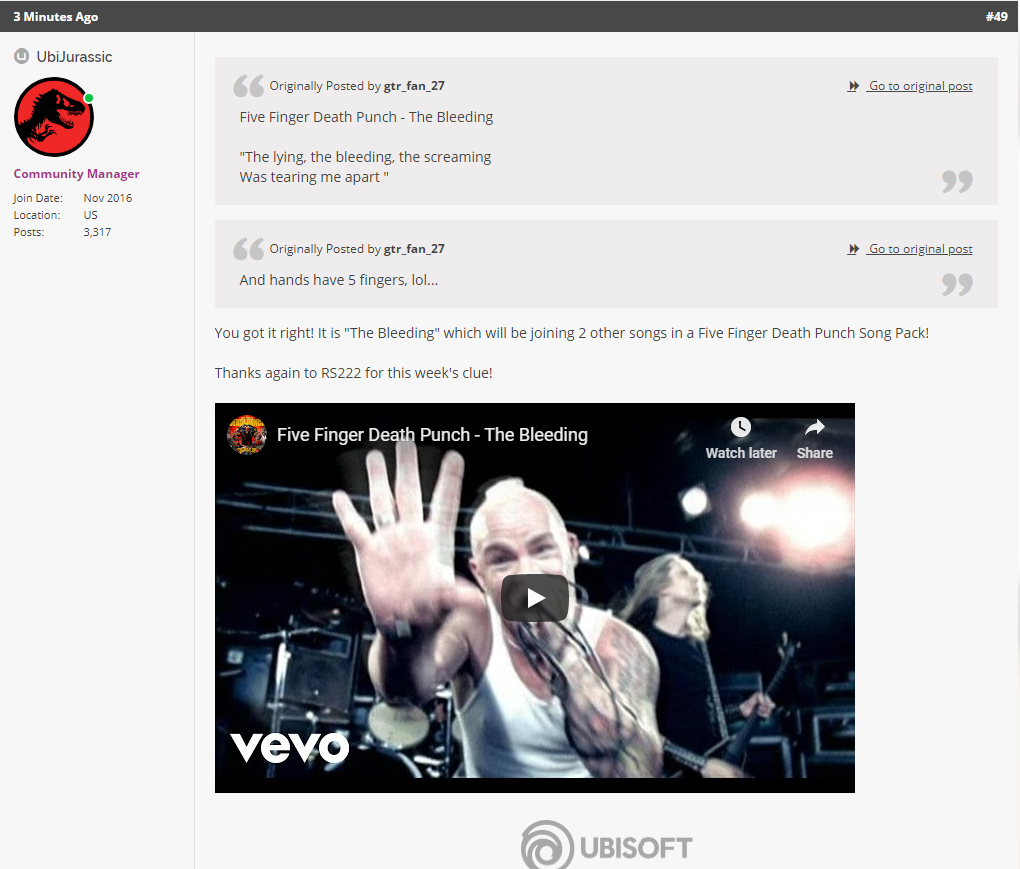 This is the second appearance of The Bleeding in a music game!

@FFDP has their fair share of content across music games. Outside of The Bleeding, they’ve been featured on disc for Guitar Hero: Warriors of Rock with a Hard to See, as well as the now extinct GHTV, had their cover of House of the Rising Sun, and Jekyll and Hyde.

@FFDP has a habit of butchering songs and calling them covers, do you think we will see any of them next week?

We still need a song from the actual band, come on…

Are you excited for the addition of @FFDP to the Rocksmith library, or is this just Nickelback with sweep picking? Let us know!

The last few days of the year are falling further and further away, but the debut of this #Rocksmith artist is getting closer every day. Come by tomorrow to learn another song coming with this week's song pack! pic.twitter.com/cHk81VY1Lb

As a metal fan I must say!……..ugggggggggh.

I might be a outlier, but I honestly like most of the covers they’ve done. I’m hoping they at least have one of the covers included.

This band is a guilty pleasure I sort of like bad company cover and the bleeding is pretty cool too. What happened to year end only 3 songs that’s pretty lame if last week is not something big than this year was worst for dlc so far

Wow I like this band and will probably buy the pack regardless of what’s in it but why only a 3 pack? And with all the good songs they’ve written I notice not one I’ve requested is listed and nothing probably in my top 30 tracks they’ve released is either. Just have to wait and see what we get. Hopefully we’ll get more of them later then.

Just 3 pack every week isn’t a lot of practice, a 4 or 5 pack would cost more but would also keep me from getting bored too soon. Or frustrated with my progress of one song, having more songs to switch back and forth from.
Please no cover songs, especially when the house of the rising sun is already on the game, the animals

Yeah, I like their originals, but can’t stand their covers except House of the Rising Sun. If we had a FFDP cover, I’d rather it be part of a Rockin’ Covers Pack II.

Bad company and the bleeding…..nothing after American capitalist kthx.