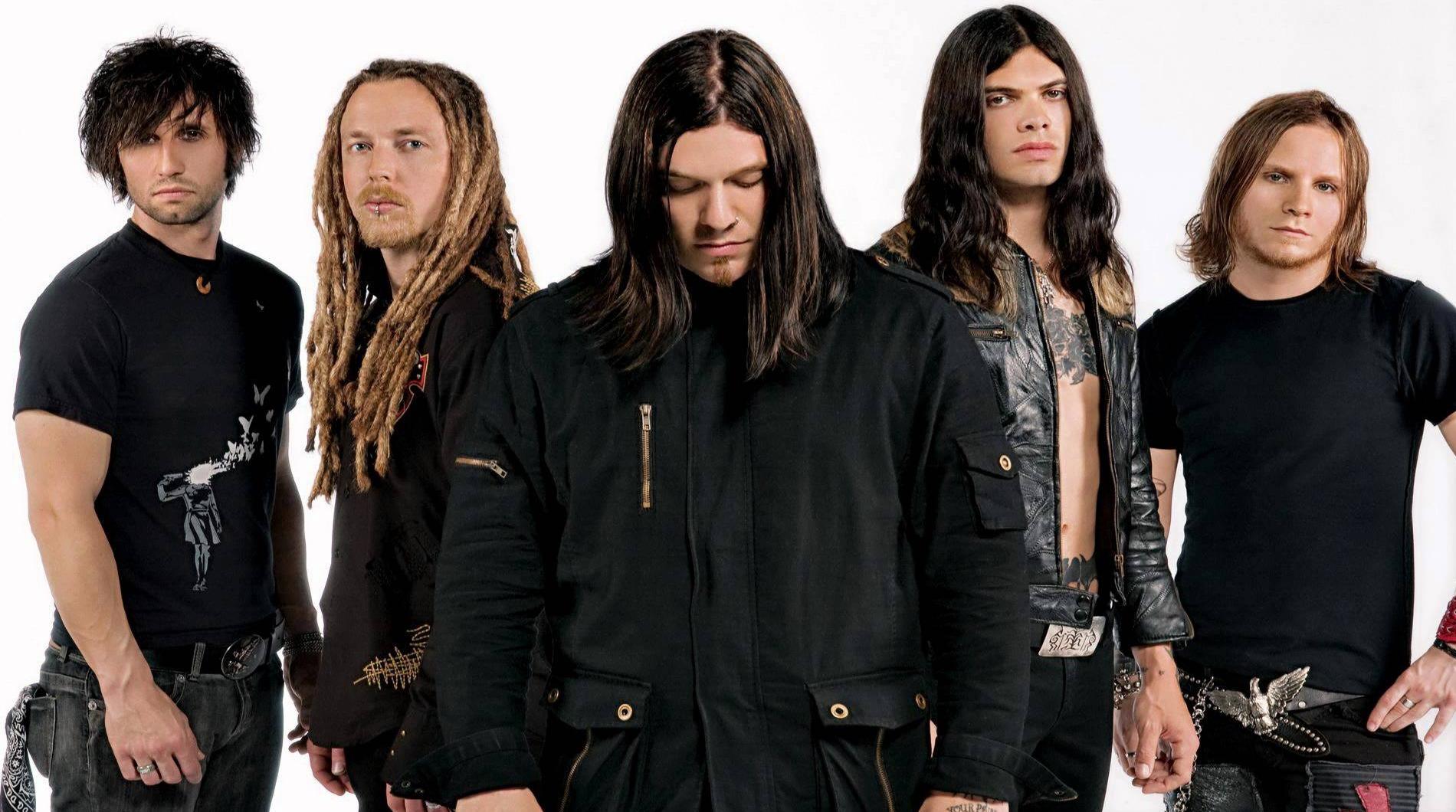 A clue from the devious RollingStone222 has been posted and solved by the community and it looks like we have another dose of the 2000’s on the way next week! 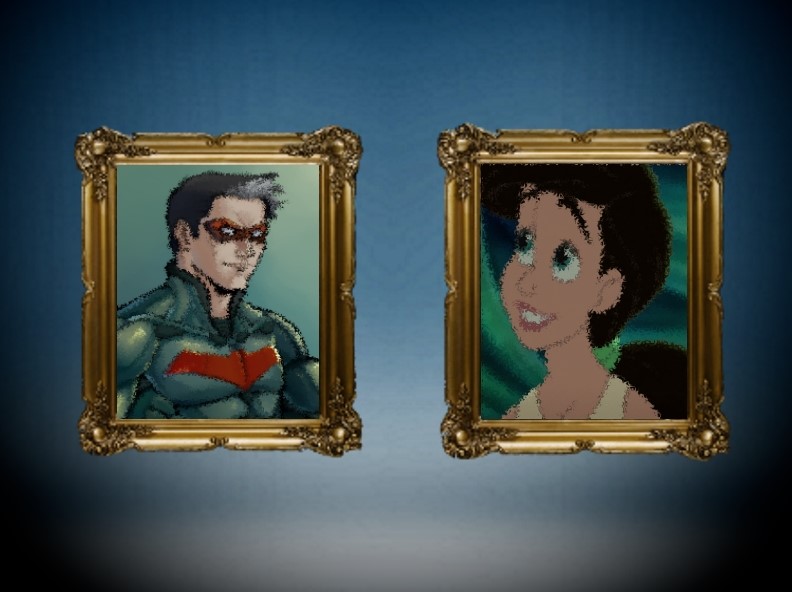 We already have Simple Man in Rocksmith (September 9th, 2014’s 70’s Singles) but perhaps the @Shinedown fans will pick this one up for the campfire friendly arrangement and the more modern take on the song.

So is it Shinedown II? Nope, it’s 2000s Mix II Pack as confirmed here by @UbiParadise

So what other two songs will join this cool cover?

This was sorely missing from the song pack

I know this is going to show up one of these weeks, might as well be this one

Are you interested in picking up @Shinedown’s take on Simple Man? Or is this one “cool cover” you will be passing on? Let us know!

Do you know “How to Save a Life”? You will — @TheFray’s monster hit is coming to #Rocksmith this Tuesday. pic.twitter.com/aGb0HqY0Mk

Well, it’s not a Shinedown pack.

Yep. I did a good job of reading that one.

Haha at least you owned it 🙂

interestingly enough Goldfinger has never been in a music game, ever.

Not sure, but you’d think by now Rock Band or Guitar Hero would have licensed “Superman” or “Here In Your Bedroom”. They are a peculiar anomaly of a band that should be in games like this but for whatever reason it hasn’t happened. They seem fine with Tony Hawk’s Pro Skater though 🙂

Well hopefully it will eventually happen, I would definitely buy that song pack!

Awesome. This will be the 1st dlc pack I would have purchased in ages. Loads of great dlc been released but just not my particular taste until this week ☺

Love Shindown… Not sure if I need a cover of a song I already have from a band I love waaaaaaay more.

Another new (to me) band to get acquainted with.

The vocals on the Shinedown cover of Simpleman are great, I just wish they were sarcastic.

I said faith by limp bizkit and they’re also from j’ville. Do I get any points for that?

I thought the newsletter hinted at a COOL cover?!

I like Shinedown, but I’m not really into their Simple Man cover, and it doesn’t sound as different from the original as Killswitch Engage’s Holy Diver to be all that different to play. But I like a lot of 00s music, so maybe the other 2 songs will make the pack worth it.

I would rather have had a shinedown pack instead of another 00’s mix and I pray we get 70’s mix packs 2 through five before we see another 10’s mix pack. Lol

Genuine question -- not trying to troll, but given we already have a 5 pack from Shinedown (September 2014) -- that has Bully, 45, Enemies,Second Chance and Sound of Madness -- what other tracks of theirs do you think would be successful in another pack?

I honestly have no idea, lol. I’m not really a fan of the band and only came to know of them through Rocksmith and rock band. That said, I enjoy playing them on Rocksmith. For me they make good warm up songs that are a tab harder and a lot slower than stuff like punk so I was hoping they had more songs similar to what we already have. My main point was that I would rather have anything from the previous millennium but if we must have something from the 00’s I think I would have preferred it to be all Shinedown (sight unseen) instead of a mix.

Save Me, Devour, Diamond Eyes, I’ll Follow You, Cut The Cord, State Of My Mind

I guess I was wrong. I actually know three of those and would love to have them in rocksmith. Lol

Only their first and best song..Fly from the inside. Huge shinedown fan here as well as native Floridian. I can’t even count how many times I’ve seen them and they always kill it. I really don’t care for the simple man cover though. Burning bright would also be good as well as the ones below.

Saw them last year with Sevendust and Breaking Benjamin. Great show… all 3 killed it.