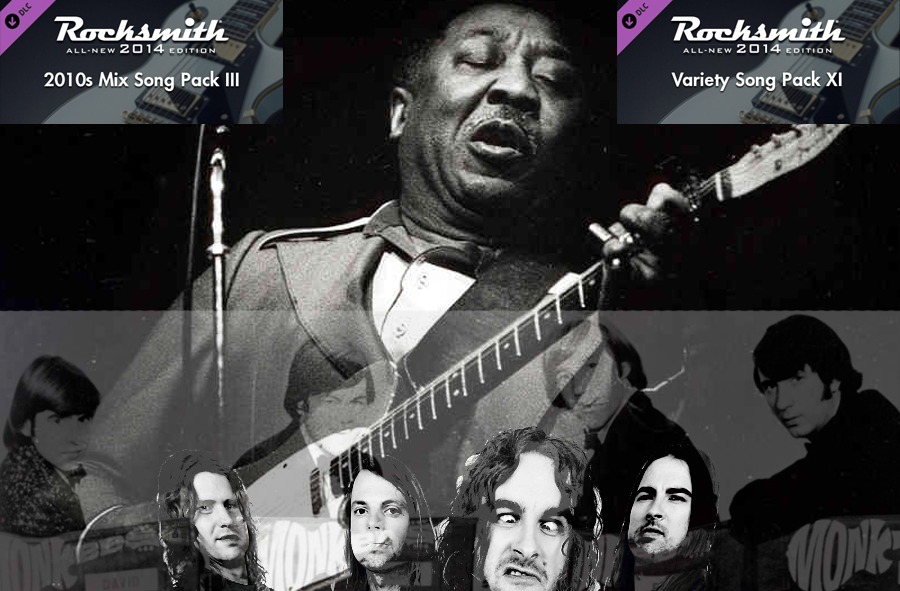 Hello Rocksmith fans, and welcome to another edition of the Rocksmith Remastered DLC Round-Up!

Before we get to August’s DLC, let’s see how you voted for July. 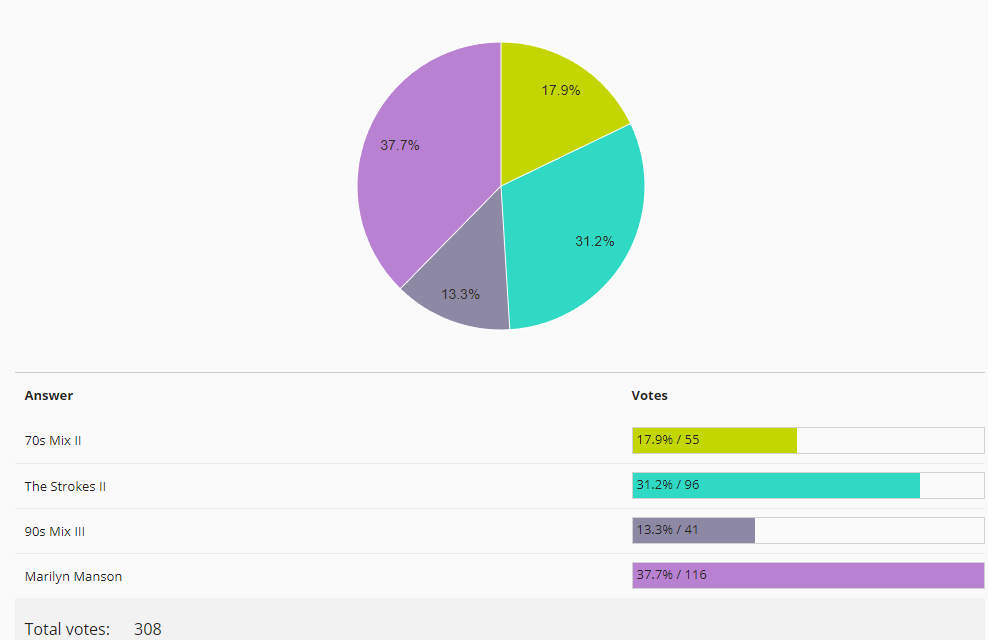 Seems like the debut of @MarilynManson triumphed over the return of @TheStrokes!

Everyone loves a five week DLC month, and August did NOT disappoint.

We started off with the music game debut of @TheMonkees, followed by some 2010-era music featuring newcomers to Rocksmith such as @GaslightAnthem, @BMTHofficial, and @PassengerMusic. Next up we took a trip WAY back to visit the father of Chicago Blues @muddyofficial with a four pack. We hopped on a plane and went down under to visit the hard rockin’ Australians of @Airbourne, and finally capped off the month with the 11th Variety Pack featuring songs from @GeorgeStrait, @BombayBicycle, @EscapeTheFate, and @TheFlamingLips!

Bassists had some choice tracks this month, from Country western to Upright Bass, there certainly was some good material. Let’s have a look!

don’t be fooled by @pcgamingisted’s percentage, this is no Sunday stroll through the park!

It takes a minute for it to kick in, but it’s a fairly satisfying bass line if you ask me

A bit tricky to get the rhythm and feel, but once it clicks you’ll be playing this upright bass line on your horizontal one

Guitarists had a few challenges as well, let’s see what was offered this month, shall we?

How was your sightread?

It’s not anything tricky, or complex, or even that guitar driven. I still think it’s really fun though, also it’s in E Standard somehow!

Good luck with the lead arrangement, I’ll stick to rhythm…

Did you tune to Open G for that Alternate Slide guitar feel? This is the oldest song in Rocksmith now!

You know you wanna try it, we won’t tell your metal friends you enjoyed a Country song 😉

It’s not an all E Standard month, but it’s definitely not too far off!

Hmm, is there a poll for August DLC? I don’t see it.

Yup, Muddy is winning so far