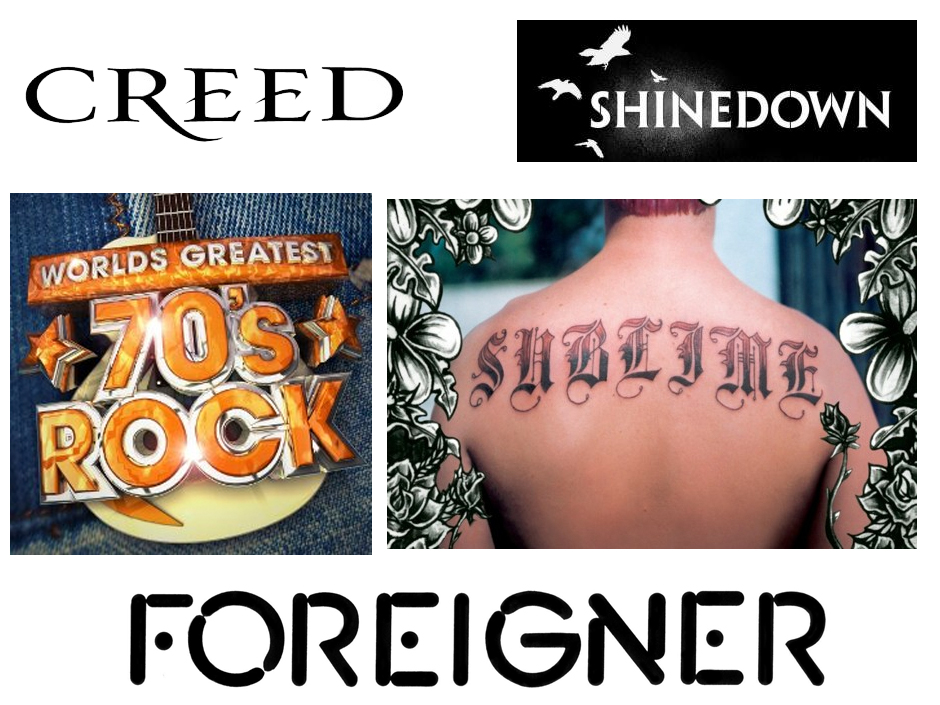 Hello, Rocksmith fans, and welcome to the September edition of the DLC Round-Up! Each month we will take a look back at all the DLC we have received and poll you, our wonderful readers as to what DLC gave you the most bang for your buck!

September was a huge month! (although Sony EU friends haven’t experienced three weeks of it) We kicked it off with a band very near and dear to me, Sublime, then we went way back to the 1970s to hang out with Deep Purple, Lynyrd Skynyrd, and waved at a distance to Ted Nugent. We hated on Creed while secretly rocking out to Higher when no one was looking, gave Shinedown a Second Chance, and wrapped it all up with five songs from Foreigner!

This was definitely a balanced month for both guitarists and bassists. Great basslines like Santeria (Sublime), Highway Star (Deep Purple), My Own Prison (Creed), Sound of Madness (Shinedown), and Double Vision (Foreigner).

There was a lot of great guitar work this month, so it’s hard to choose one single song. I think I have to go with Ritchie Blackmore’s iconic solo in Highway Star above the other candidates.

If you want something more current (and don’t mind drop tuning) check out the solo in Shinedown’s Bully.

Maybe it’s just the nostalgia talking, but I had a lot of fun playing Creed’s Higher.

You didn’t think I was going to leave out this song did you? Some fun licks in this one for intermediate guitarists.

This month had the tunings going all over the place!

A Capo arrangement, alternate lead, and a custom tuning all in one month? Wow! E Standard continues to dominate though!

Which brings us to the inevitable question:

wow, every month what I liked is bottom.

Last month’s summary proves there is lots of interest in “non-Rock” packs. The Bachsmith pack was fantastic -- familiar standards (even if you don’t like the genre) that encourages you to broaden your playing. I’d like to see that approach with other genres of music -- a reggae (Marley?) pack or even country music standards (so that licensing isn’t a barrier), or a early-early rock pack that includes Elvis/Holly era stuff. How about this: a Spinal Tap 5 pack! That could cover all kinds of genres of music and would be totally smurfey.

I want white zombie or alice cooper for Halloween

I’m guessing we’ll see a Slipknot pack this month. They’ve got a new album coming out, were on the top 25 most requested bands for RS and they’ve been on Guitar Hero.

This month my vote is for 70s pack, Ted nugent and deep purple were a surprise for me 😀

Being honest, I really appreciated the creed and shinedown packs. From the 70’s singles I would get the others apart from ted nugent. And at most three of the songs from the foreigner pack. For me, the sublime pack is a miss though.

Biffy Clyro is so underrated as a DLC pack. Truly one of the best bands I have discovered thanks to Rocksmith. Still had first place on all their songs last time I checked.

My vote this week is split between Sublime and Foreigner. Think I gotta go with Sublime though.

These were my top two as well… a tough decision since they’re so different.

I had to go with Foreigner… I’m more of a Sublime fan (although I’m not really too keen on either band)… but the lead lines for Foreigner beat out the bass lines from Sublime (IMO) and that was the dealbreaker.

Creed pack was pretty well rounded. The bass lines were better than I expected and My Sacrifice is a blast with that custom tuning.

70s Rock was hit and miss for me. Loved Highway Star… hated Stranglehold and was indifferent to Simple Man.

I saw Shinedown when they had just released their debut. It was at a radio festival and I thought they sucked. Heard them shortly after on the radio and thought they sucked.
Even after a “second chance” on RS, I think they suck. I just don’t like them. The songs were okay to play but pretty derivative.

As in that would rule for October

I`m voting Shinedown, cause I actually bought that pack, but that one is not too exciting either. One of the worst months for my tastes.

Looks to be a two-way tie so far between Foreigner and 70’s rock singles.

People must really like the 70s! (Not that I’m complaining, I like that decade of music as much as the next person)

hard choice, cause I haven’t bought a single song this month! Partly fault of PSN EU, cause i’d eventually get “smoke two joints”, “hot blooded” (the sole seems so fun!!), and maybe “sound of madness”.. I don’t know what to vote..!

It will come down to Sublime and Foreigner. Anyways, what do you guys think will be this year’s Halloween DLC? Will we have more than one week for a Halloween DLC?

Something from Rocky Horror would be cool. Or even some Ozzy

I can’t think of any Halloween music

another songs from White Zombie… 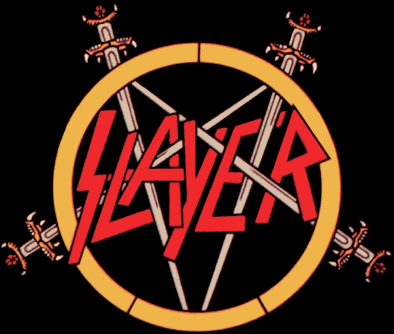 Well we’d get Dead Skin Mask before Angel of Death, that’s for sure.

Predictable 3 Pack would be:

Raining Blood
Seasons In The Abyss
South of Heaven

Gotta hope for Chemical Warfare, though (hopefully not 100% out of question)

Rocky Horror would be amazing.