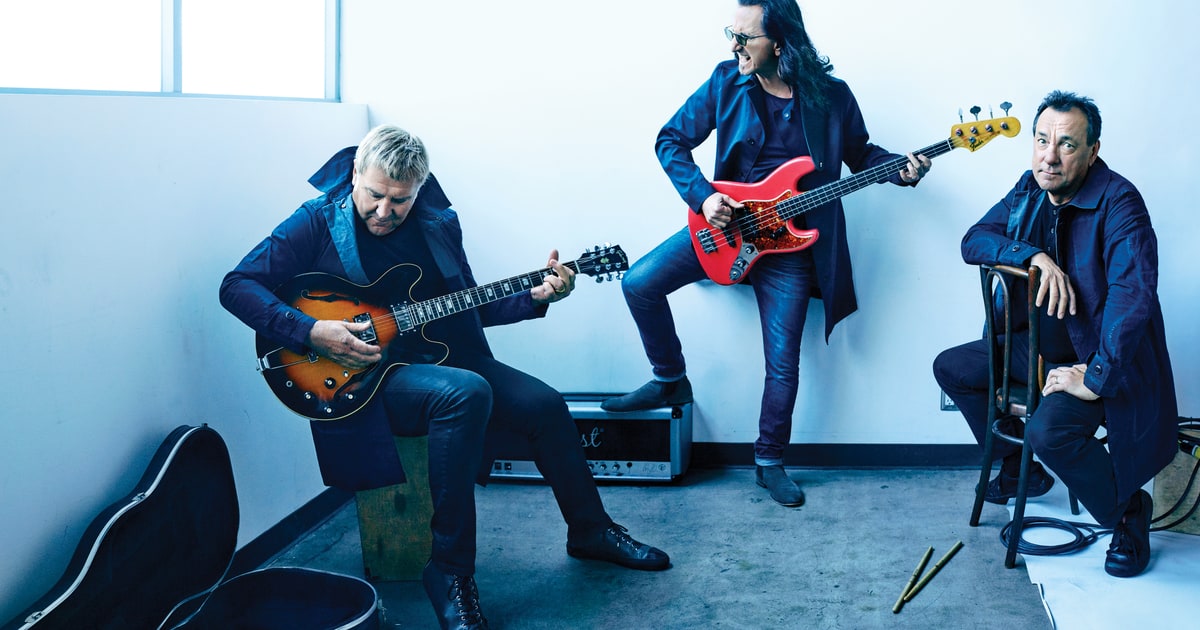 Hope you are enjoying the holidays, maybe you got a new Guitar or Bass? Or maybe you mastered a song or two from the 950+ song Rocksmith Library.

Starting today we will begin the vote for the top two Rocksmith Remastered DLC releases from each of the four quarters of 2016!

2016 was not all that great for me. There were a lot of songs I like to hear, but wasn’t interested in learning to play. It was Really great to see Ubisoft take a few steps outside of the (metal, alternative) box and add some new flavors to the mix. Artists like the Jackson 5, Brian Setzer, Fleetwood Mac, James Brown, Brooks N Dunn, and most importantly Bob Marley(<--bout dam time) colored things up very well last year.

My wallet was happy that the 4th quarter held the only packs that instantly (<--key word) got my money. Considering all others, my only choices for possible DLC of the year are the Anniversary Pack and SRV. SRV wins that easily.

I went bits and pieces all year long, so the following receives honorable mention due to the songs included in the pack, .38 Special, V-Pack 4 (Fleetwood Mac), and the Independence Day Pack (James Brown and Brooks N Dunn).

Of all the great things Rocksmith did this year I would like to thank them for introducing me to Crobot. I had never heard them or heard of them and now they are one of my favourite bands. I got to see them live this year and they are amazing performers. They were the opening act for Sevendust but they totally blew the headliners out of the water. Keep the great music coming Ubisoft.

Hard to make a choice for 4th quarter, 3 good packs for me there. But, wow, for all the other quarters only one good pack for me in each.

.38 special/Incubus/Rush/Yes. Thanks for what was overall a great DLC year Ubisoft. Honorable mentions to Collective Soul, Anniversary pack, Pixies and SRV packs. 🙂

Q4 was a tough decision, so much great music.